From that day on, Mohammad has never looked back and this customer always requests him by name. He is never late and has manners that are impeccable, even on every text or email that he sends! Mohammad is so reliable that he has got taxis for us even to do shifts with a 3.30am start time. He is an absolute star. 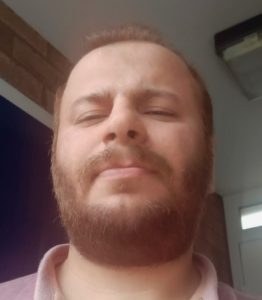