Driver Hire would like to give a huge welcome to Pascal Giraud who has recently bought Driver Hire’s Chelmsford office from the long-standing owner, David Quinn.

Pascal has an interesting CV. Originally from Paris, he’s lived in the UK for 32 years, working as a bond broker in the City. A couple of years ago he passed his HGV driving test as a bucket list exercise. Late last year, he finally left his city job and met Driver Hire’s Uxbridge owner, who has a similar City background. Unbeknownst to him, the idea of owning his own business had been seeded. 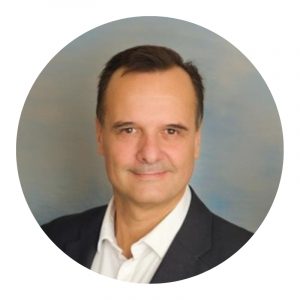 “I worked for a couple of major food companies for a few months and that gave me time to think about my next career”, says Pascal. “The opportunity to buy Driver Hire Chelmsford came along at just the right time. It’s a well established, well-run business and there is plenty of space to take it further. I’m really excited by the prospect of running my own Driver Hire office and meeting the transport & logistics staffing needs of local businesses.”

To maintain continuity, Pascal is retaining the team that worked with David Quinn, the previous owner. “They’ve been highly successful and I wanted to ensure that existing customers and candidates enjoyed a seamless handover of ownership.”

If you’d like to find out more about running your own business by becoming a Driver Hire franchisee check out our franchise opportunities website here: www.driverhirefranchise.co.uk