On Thursday 17th December, we held our annual Christmas party.

Every year, our seven offices within WGMS – Driver Hire Edinburgh City, Edinburgh West, Borders, Fife, Grangemouth, Motherwell and Newcastle – gather together to reflect on the past year and look forward to the next. It goes without saying that our 2020 Christmas party had to be a little bit different!

We held our party with a mixed blend of virtual broadcast and social distancing for those who could get together in each local office.

As part of the festive celebrations, we also dish out our annual awards. Unlike years previous where there would be a ‘Branch of the Year’ award, we agreed that all seven branches have worked equally as hard and deserve equal recognition.

Instead, we took time to recognise Superstars across our branches – for their sheer hard work and determination throughout 2020.

Clifford is a newcomer, and we couldn’t not give this award to him. Six weeks in to a new job and lockdown hit us; he didn’t think furlough would ever end and he considered moving back home to Belfast. After a call about flexi furlough from Rachael however, he unpacked his bags and re-joined his WGMS family. Nine months on, Clifford is impressing everyone with how willing he is to learn and Becca, his colleague in Edinburgh City, cannot speak highly enough of him.

Lorna has been part of the family for many years in both Recruitment and Admin roles.  She was completely thrown in at the deep end with branch operations, and at points, had the highest weekly shifts and turnover during lockdown.  Rachael had to persuade her to cancel the holiday that she had booked at the same time as the virtual party, as she was being recognised as a star. Lorna you can do it, your team are all behind you as you develop and challenge yourself. Be proud of your award!

Not moving far we are going upstairs to the Payroll team.  Linda has taken up new skills during lockdown, been involved in sales calls and different elements of payroll.  She has supported branches greatly as well as Leeann and Jackie.  Linda you are the superstar of our Payroll and Accounts team.

Donna has been a great support to her own branch but also allowed her manager, Suzanne, to leave the branch to go off to help to support Grangemouth.  All we hear is good things about Donna’s development and enthusiasm for Fife to succeed.  Donna – Suz thinks you are a star and we know she’ll be equally as proud that you’ve been recognised. 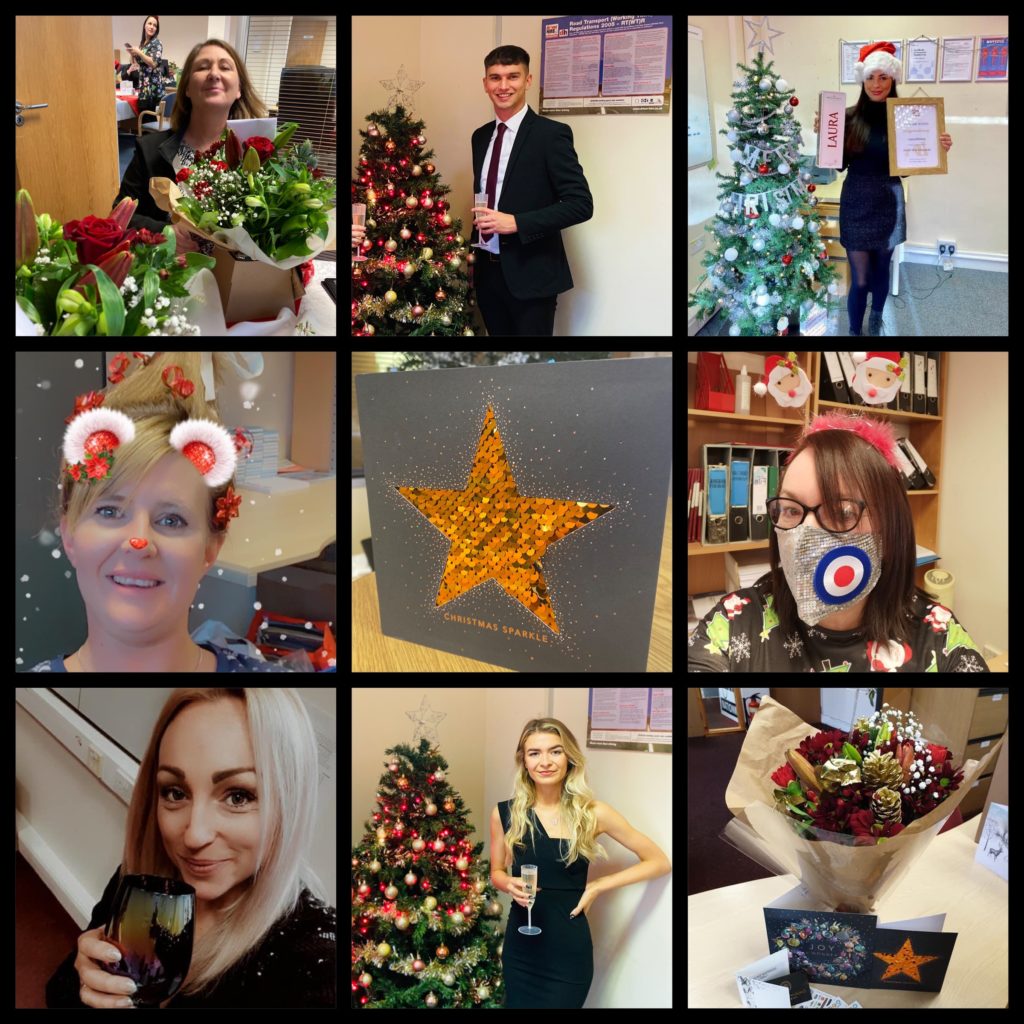 Viki deserves an award for juggling! That’s childcare, children and demands of the office. She’s worked for us for years and the passion just keeps on coming.  She provides regular branch updates on figures and the hard work that’s gone in recently to bringing Sykes on which could see Borders taking top spot in weeks to come.  Thanks Viki for all you do.

It was Eilidh who actually gave us the idea to call these awards ‘Superstars’, as they have been referred as this on numerous occasions.  She has moved branch, shown great flexibility, and taken up a new challenge.  There’s even clients regularly commenting on your star potential.  Keep shining Eilidh!

Consultant of the Year

Laura has worked tirelessly during lockdown, had the drive to build the branch back up and has been a key member of the team for some time.

She has had a year of all things ‘new’; a new job role, countless new clients and now a new home! 2020 has actually been a pretty good year for you all things considered.

Thank you, Laura and well done!

For all of us here at WGMS, we wish you all a very Merry Christmas and thank you again for your hard work and cooperation throughout 2020.